After a number of spinoffs, side-games and remasters of varying quality, Shin Megami Tensei V marked a return for the mainline franchise, going back to its dungeon crawling, demon-recruiting roots.  But does Shin Megami Tensei's fifth numbered entry capture what made the series great to begin with, or is this just another gimmicky, overdone flop? 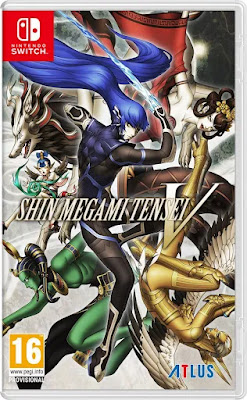 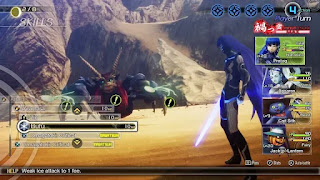 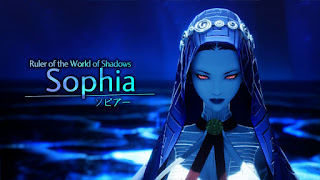