The debut game of the short-lived studio Troika, founded by three core alumni on the original Fallout games.  Fittingly, Arcanum is a game that follows closely in its mold, having a heavy focus on role-playing, character customization and even a similar interface and visual style overall.  But does Arcanum show off the talents of its developers, or did it only set them on track for their downfall? 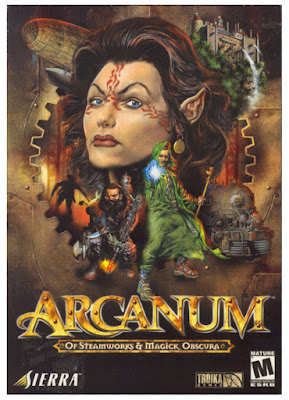 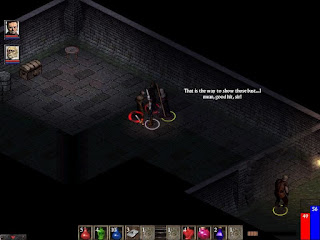 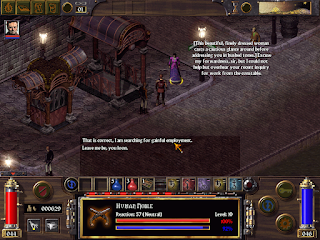