An experimental Square Super Famicom RPG that was passed up for localization for nearly thirty years, but acquired a dedicated fanbase through the avenue of fan translations.  It's also one that proved ahead of its time in several ways and is credited with laying the groundwork for later hit titles like Chrono Trigger.  But is this odd outing one that's still worth trying out today, or was it left in Japan so long for good reason? 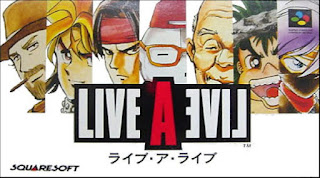 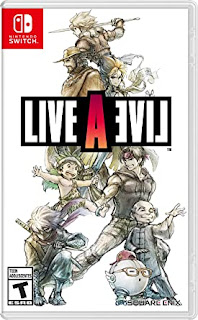 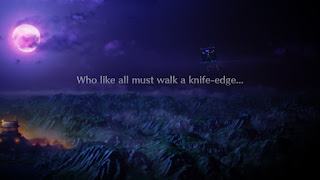 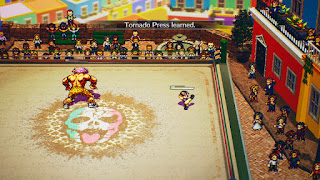 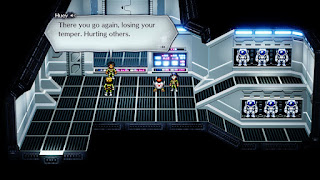 Developer: Square, Square Enix, Historia
Publisher: Square Enix
Platform: Super Famicom, Switch
Released: 1994, 2022
Recommended Version: The Super Famicom version was famously fan-translated many years ago and enjoyed a small following among obscure RPG enthusiasts, and is certainly worth a look from a historical perspective.  However, the Switch HD-2D remake is the one I'd recommend now, as it's a substantial refinement gameplay-wise and aesthetically and, hopefully if it sells well, we'll see more old Square/Enix RPGs redone in this style.
Labels: ⭐⭐⭐, 1994, 2022, Full Reviews
Newer Post Older Post Home