An open-ended RPG from a relatively unknown independent company, Wartales seemingly draws inspiration from games like Darklands, having no pre-scripted narrative and de-emphasizing individual characters to focus on group tactics and survival in a war-torn medieval world.  But does it prove to be a worthy open ended role-playing experience, or is this one Wartale best not told? 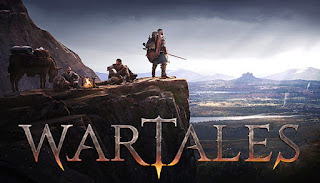 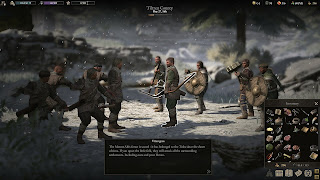 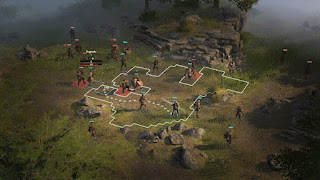