Uncharted Waters is a bit of a cult classic among Koei titles, though like many of their games, it 's an in-depth simulation game which caters to a very niche audience - in this case, a sailing and trading simulation with a dash of story and turn based combat on top.  It's a pretty slow experience, particularly in the early stages where you're building up money through trading at various ports, gradually earning enough money to get a bigger ship, a sextant and a telescope so you can easily find new ports and sail longer distances without a break (like to the new world).  As you go you'll also slowly uncover plot threads to build up your fame, regain your family's nobility and eventually marry into the royal family, which is the game's win condition.  You'll also need to manage your crew, food and water resources, build up your character's skills, upgrade your fleet, avoid various sea hazards and keep everyone's morale up while you're juggling all this, so this is one only for the most die-hard stat-heads. 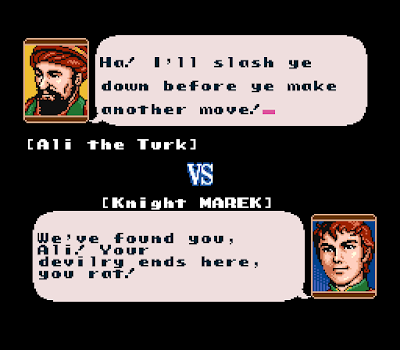