The first Disgaea was a slow-starter in the west, but it did well enough over time to get a reprint and eventually a sequel in the Playstation 2's later days.  Naturally, the game underwent a significant visual overhaul, as well as adding in new classes, features like the Dark World and the Land of Carnage (adding even more content for die-hard grinders and fans of puzzle maps), unique abilities for each character and class, and a strange new "Felony" system that would grant characters more experience for committing various "crimes" like attaining a certain level or killing a set number of enemies.  At its core, though, not a great deal is different from the original game - grinding and overcoming the monstrously difficult postgame content is still the main draw of the experience.  It provides a lot of that for stat-grinders, but those looking for a more gripping storyline experience or gameplay less based on sheer numbers may want to check elsewhere. 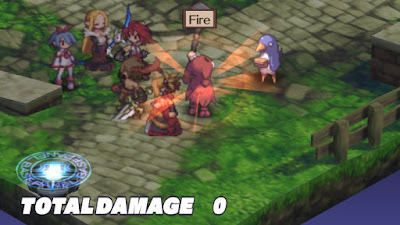