Arguably the most obscure Zelda games ever made, the BS Zelda games weren't ever released on a physical format; rather, they were produced for a Super Famicom addon by Bandai called the Satellaview and broadcast to the system at very specific times in the mid-90s. During those times, a unique soundtrack and voice narration would convey a story while the player tried to complete an "episode" consisting of two dungeons within a time limit of about an hour.  Whether they successfully did so or not, once the broadcast ended, the game was over.  The first two of these were essentially remixed versions of the original Legend of Zelda, just with visual and audio updates befitting the hardware, and unique dungeon formats that are considerably easier than the main game's (no surprise owing to the time limit).  The only way to play them nowadays is via emulation (which surprisingly even manages to preserve the voice tracks on some emulators), but for die-hard Zelda fans, it's most definitely worth the effort. 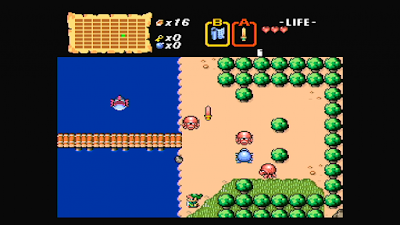