An open world action-RPG by much of the team that worked on Capcom's popular Devil May Cry franchise, bringing a relatively fresh flourish to the dark fantasy genre.  But does Dragon's Dogma prove to be a worthy experience even against enormous competition from games like like Elder Scrolls, or does the wind not push this one? 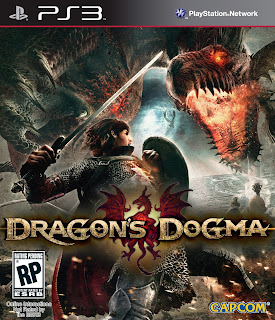 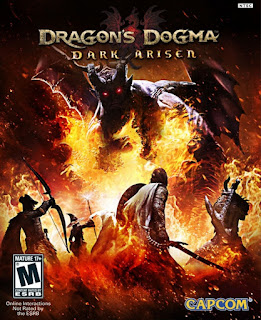 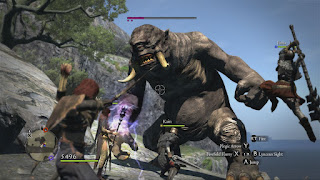 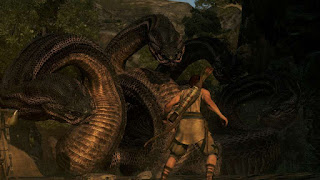 Developer: Capcom
Publisher: Capcom
Platform: Xbox 360, Playstation 3, PC, Playstation 4, Xbox One, Switch
Released: 2012, 2013, 2016, 2017
Recommended Version: Any of the modern platform ports; not only do they have more content than the original PS3/360 releases (including all of the DLC from the original releases), but they're also vastly improved technically, featuring much smoother framerates and controls.  The only downside is that the later versions don't retain the absolute banger of an opening theme that is "Into Free", but there is a mod for the PC version to restore it.
Page settings Search Description Options Page: Edit
Labels: ⭐⭐½, 2012, Full Reviews
Newer Post Older Post Home