Valkyria Chronicles debuted on the Playstation 3 as a new IP from Sega and it did surprisingly well, selling over one million copies worldwide on PS3 and another 500,000 on Steam within a year of its launch there (even briefly becoming the top-selling game on the platform), getting high marks from critics and gamers alike and kicking off a franchise that continues to this day.  But is this blend of real-time and turn-based combat in a low-fantasy world still worth a play today, or is it just lost in a sea of modern tactical combat sims? 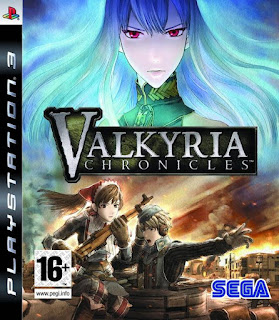 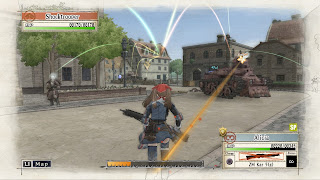 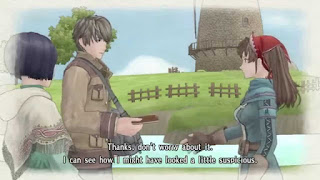 Developer: Sega, Media.Vision (Remasters)
Publisher: Sega
Platform: Playstation 3, PC, Playstation 4, Switch
Released: 2008, 2014, 2016, 2018
Recommended version: The remasters of the game (PC and later) run at higher resolutions and have all the content that was paid DLC on the Playstation 3 version, so any of those are good.  As ever, though, I would also recommend the PC version for some player-based mods that give balance tweaks or additional challenge if that's something that tickles your fancy.
Labels: Reviews
Newer Post Older Post Home