Ikenfell is an indie RPG seemingly inspired by games like EarthBound and Undertale, trying to win players over with some sincere charm in its writing and visuals while retaining overall familiar gameplay and design.  But does Ikenfell succeed in this endeavor, or is it simply a derivative and forgettable experience? 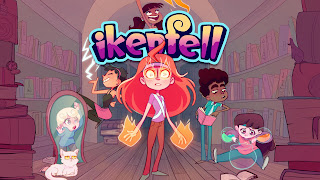 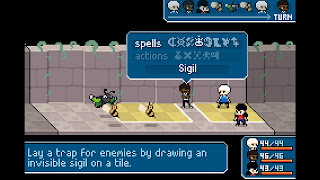 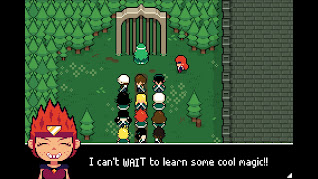