Released five years after Might and Magic V, the sixth entry in the series represented a major overhaul for the franchise in a number of ways.  But does it successfully prove a more captivating experience while staying true to its roots, or was this just the beginning of the end for Might and Magic? 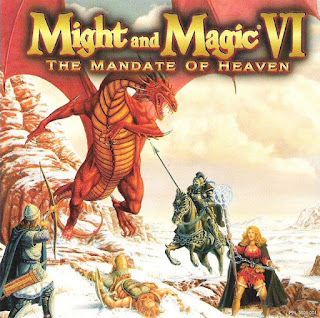 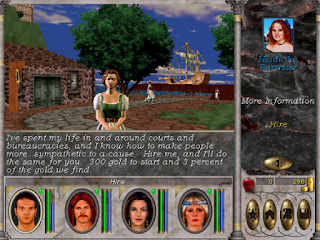 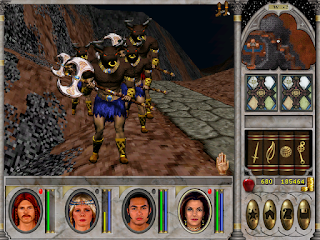 If you're playing on a modern system, I recommend getting the Grayface patch.  Among other things, it allows you to scale up the game window, utilize mouselook and remap interface keys to your choosing.  That, and a number of other useful tweaks, can be found on the PC Gaming Wiki page for the game.
If you also don't like the slow miss-heavy pace of the game, check out the fan mod called " Chiyolate Fun & Balanced Mod", which makes the enemies more durable, but easier to hit, overhauls the loot system and keeps the difficulty relatively balanced while tightening up the pacing.  Great mod!
Labels: ⭐⭐⭐, 1998, Full Reviews
Newer Post Older Post Home