A collaboration between Nintendo and Square in the twilight days of the SNES console, which seemed like a dream come true for fans of both companies.  But is Super Mario RPG a game that combines the best components of two legendary companies, or does it just shoot for the stars and collapse under the weight of its own hype? 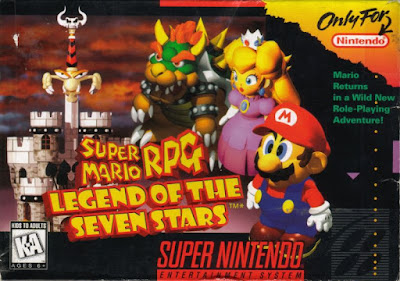 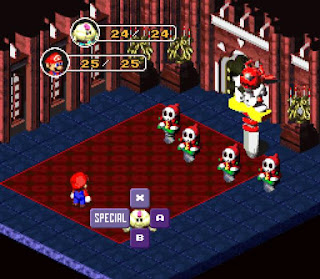 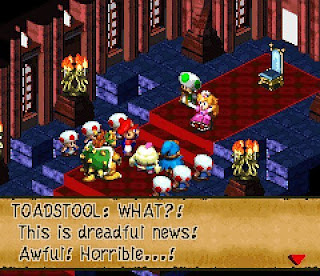