A game which combines turn-based tactical combat, resource gathering and character building a la XCOM and even has procedurally generated characters and story points, leading to a unique tale and ongoing world-building each time you play it.  But does Wildermyth actually succeed where several games before it have failed, or does it just fall prey to the fate so many procedurally-generated adventures do and start to feel lifeless and stale after a while? 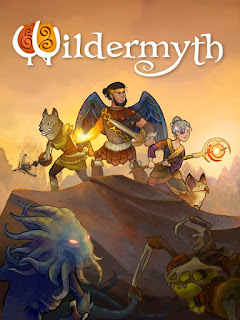 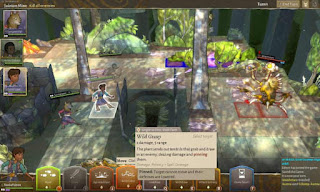 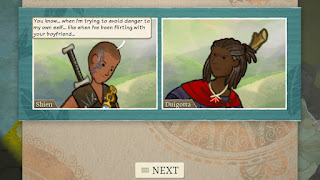